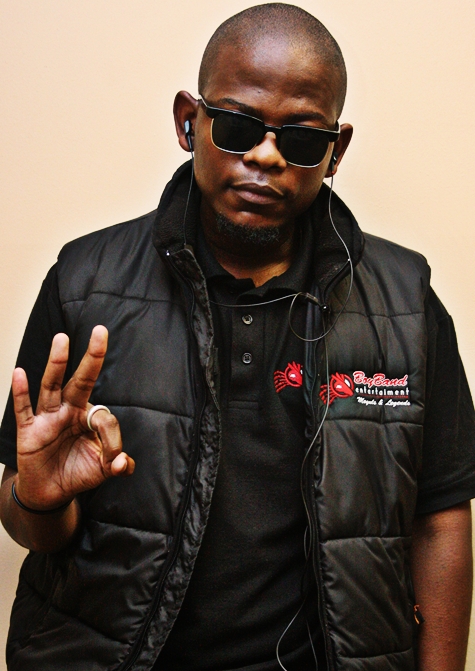 Boyband Entertainment was initially a consultation firm that was formed through the vision of a young entrepreneur who saw the need for training in the hospitality industry and so he began to teach himself so that he could in turn empower others.

He geared his teachings towards the hospitality industry first and since then has expanded his own personal knowledge of the industry into the realms of Human Resources.

Mr Mbatha matriculated in 2001 and attended the University of Cape Town and the University of Kwazulu Natal where he studied and gained degrees in Mechanical and Sound Engineering. Finding that what he had studied was not even close to the industry he longed to be in, he started working at Centre Court Buffet and Grill as a runner, was then promoted to waiter, then host and finally senior manager in the space of one month.

All these aspects come together to form the world which Boyband Entertainment has embedded itself in.

All of these form a truly black-owned, women empowering organisation emerging out of the hard work and hunger for information of energetic entrepreneur and professional, Mr. Syamthanda Mbatha,

this venture the culmination and synergy created by this creative thinker and visionary.

He worked in the above position for a period of two years (2004 -2006) after which he left to pursue his personal ambitions in business.

This is when he formed Boyband Entertainment which deals with consultation in the hospitality industry. He has also worked with Mr Vusi Leeuw who was a music consultant for EMI and owns his own record label –HUGE Records – where he developed his love for music and grew his business consulting skills as he ran the Durban arm of the business.

In doing so the business branched off to CSI (Corporate Social Investments) with an internship from Investec Sandton, under their CSI division. Now Mr Mbatha sits on the Investec OVC Board, Bursary Distribution Panel, NPO & NGO Funds Distribution and year end board meetings regarding CSI at Investec.